The below is taken from The Whisky Distilleries of the United Kingdom by Alfred Barnard first published in 1887. You can find the distillery profile at our Johns Lane overview 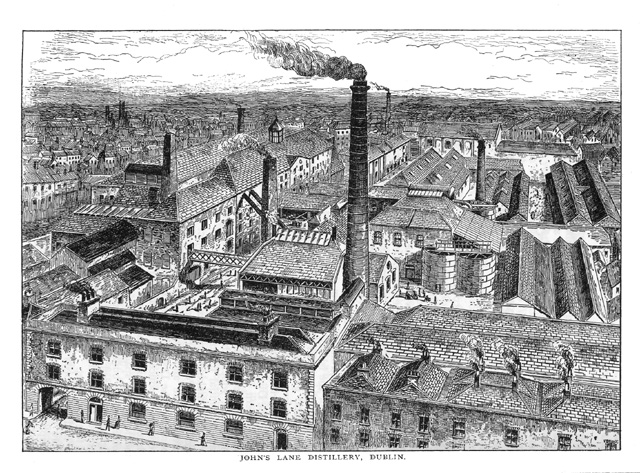 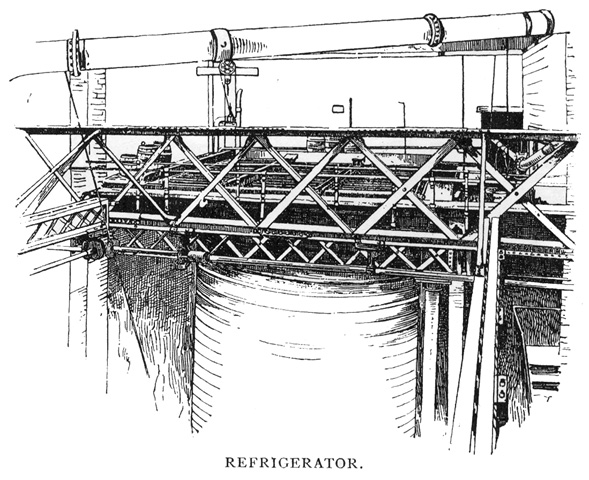 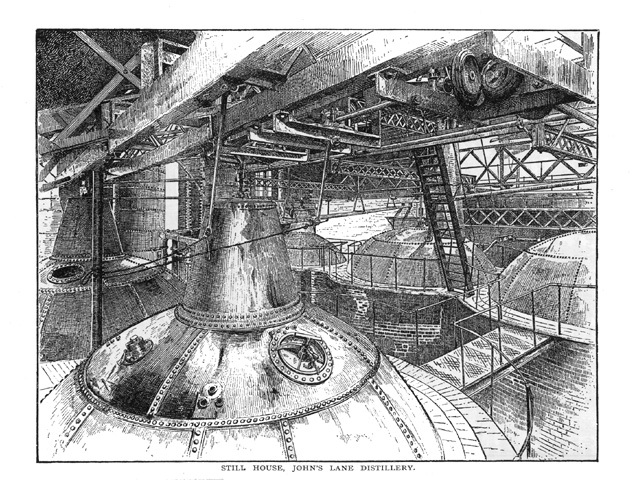 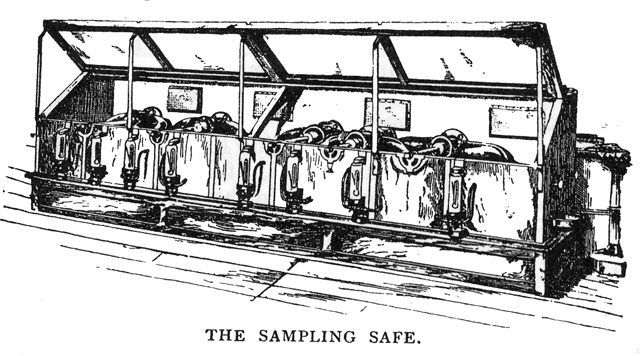